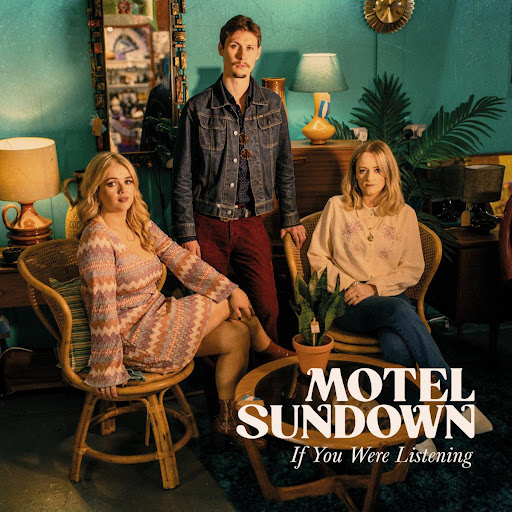 Motel Sundown recently recorded their debut album with producer Andy Ross at Astar Studios based in Manchester. Already receiving rave reviews by the music critics, the modern British Country Music Act are set for a big career in the music industry.

Andy said, ‘Motel Sundown bring a unique freshness to the Country Music Scene, with a stunning mix of vocal harmonies and great melodic hooks. They have a massive opportunity to be one of the few British Country Acts to cross-over worldwide.

I encourage everyone to listen to their album. I had a fantastic time working with the band who are great musicians and most importantly great people’.

How Will Covid Affect Unsigned Musicians’ Ability To Play Live