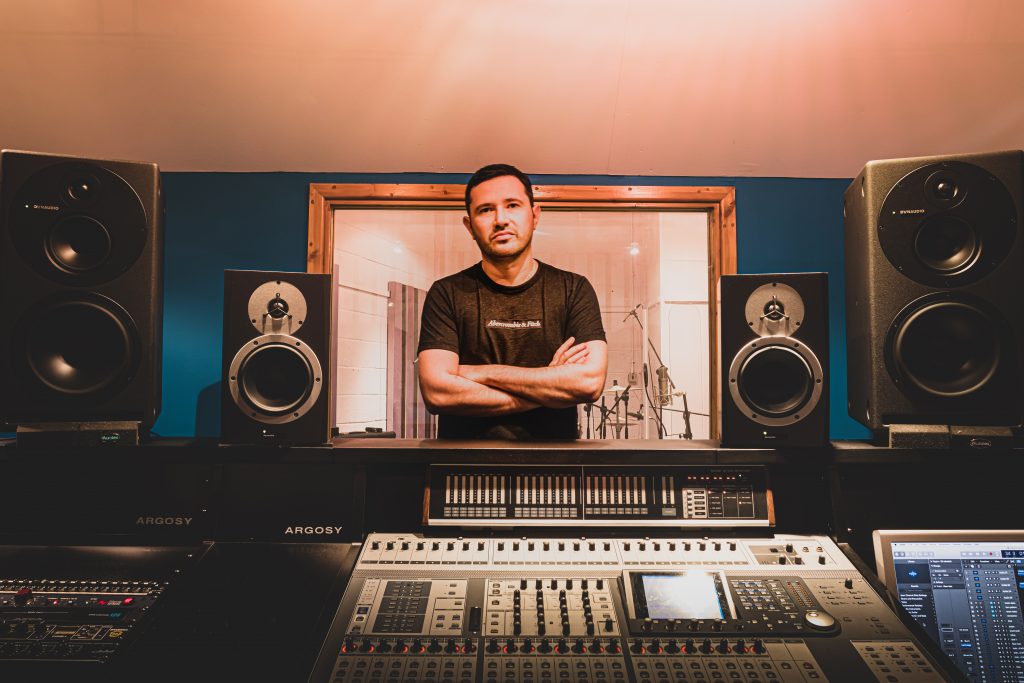 Choosing the right pair of monitors for your studio is one of the most important equipment decisions you will ever make. This, along with one’s experience, is what will determine the overall quality of your mix, critically pointing out whether your eq, panning, levels of instruments, amongst other mix areas are simply sounding right or wrong.

Many home studio owners have no option but to mix through what they would determine to be a good pair of headphones, yet put your mix through a set of decent monitors and you’re likely to notice that certain levels, most commonly the bass just don’t sit right.

There are so many studio monitors on the market today and knowing which ones to buy can prove difficult. If you are unable to hear them in use beforehand, take your time to research what other people have said, looking in forums, what other top studios like to use and make phone calls if needs be. Many producers like to use long discontinued Yamaha NS10s or Genelecs, but it can also be interesting to try something new.

I opened Astar Studios based in Manchester in 2008 and had a big decision to make, which monitors to buy? Would it be wise to stick with the most commonly used brands of monitors? After extensive research however, the choice was made; a brand I had never heard of back then – DYNAUDIO. Within the next five years I had produced a Mercury Prize ‘Album of the Year’ (‘Golden’ by The Kit Downes Trio) and seen Astar Studios selected among Europe’s top 4 finalists for ‘Studio of the Year’ and ‘Best Studio’ in successive years at the Pro Sound Awards.

However, after recently discovering and installing the utterly awesome new Dynaudio Core 59s, I genuinely believe I have found the ultimate monitor set up for the studio and given the large control room here at Astar, the Core 59s are the ideal choice! Powerful and incredibly accurate, the frequency response and depth are huge.

The first step with any new monitoring setup in your studio is to get used to how they sound in your room. Most monitors have adjustable switches on the back which you can play with until the sound feels right on the ear, matching to the acoustics in your listening environment.

With my trusted BM6As, these studio monitors gave a really honest impression of how the mix sounded when it eventually left the recording studio. The only downfall was that they are not a 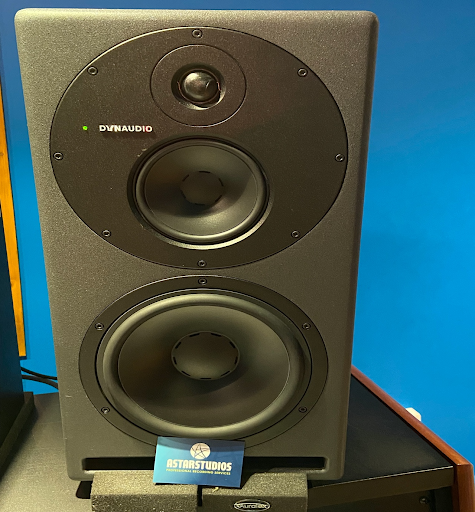 monitor intended to be driven too hard, so when you have a band in wanting to hear something louder and louder there is certainly a cutoff point with a flashing red light on the front to prove this.

Having added Air 15’s it became apparent that the two speakers didn’t quite reference well enough together, so I reverted more to the BM6s as my tried and trusted monitors and used the 15s mainly when there were musicians playing in the control room, to give them that extra loudness, they would pester me for.

It’s important when having more than one set of studio monitors that when you switch between them, even though they will naturally sound different, the mix still gives you that same positive feeling and that they correspond to one another when switching between them.

The big build quality, sound quality, the honest frequency response you get towards your mixes is beyond belief, and they are well worth the extra investment. Marketed with the words “The Core 59 brings the pinnacle of precision, consistency and reliability to your studio” could not be more accurate.  Dynaudio have reached new levels with their latest Core Series and Astar Studios was lucky enough to test all four new models: Core 7 – Core 47 – Core Sub and Core 59, that offer a solution and choice of options for every size of studio. The rear dip switches on the new Core Series enable improved flexibility for room positioning and on the Core 59 a tweeter featuring a ‘Hexis device’ cuts down distortion. Other plus factors include:

A rotating ‘Orbit baffle’ so you can use them in left, right, or centre-channel orientation, an Esotar Pro tweeter that reduces fatigue, and two DSP filter switches to address position and boundary locations.

Every mix engineer/producer will always have their favoured set of monitors to go to, but as a music producer, I never like to stand still and am always looking to improve the quality of my productions. I am very much an organic producer and am privileged to work many of the UKs most highly regarded musicians.

The new Core Series from DYNAUDIO raised the bar beyond my expectation. Massive thanks to ADG for facilitating and in the future, I aspire to replace my trusted BM6As with a pair of Core 7s.

by Andy Ross of Astar Studios